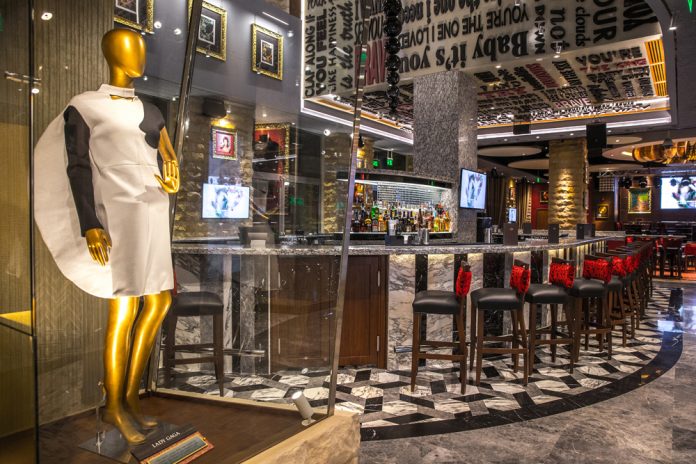 A media meet highlighting the grand opening of Hard Rock Cafe Baku was held on the same day and featured Hard Rock International executives, as well as local partners.

The two-floor, 1350-square-meter cafe, situated in the 20th Century Cinema Center on 8 Aziz Aliyev Street, offers seating for 400 guests and features external and internal dining areas, two spacious bars, a magnificent terrace and  private event spaces. The new cafe also boasts a live music stage that features the best in live music and entertainment from Baku and around the globe. Hard Rock Cafe Baku offers a unique look at the history and future of music, with an entirely new memorabilia collection featuring items from legendary and contemporary musicians from around the world.

Since it was established in 1971, Hard Rock has been committed to a wide variety of philanthropic causes and activities around the world. In every Hard Rock city, the staff makes it a priority to become a valuable community partner, and Hard Rock Cafe Baku looks forward to continuing this tradition. 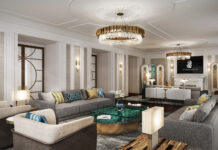 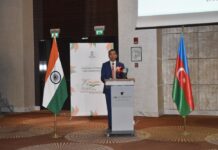 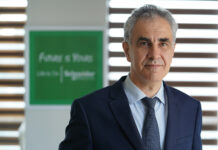